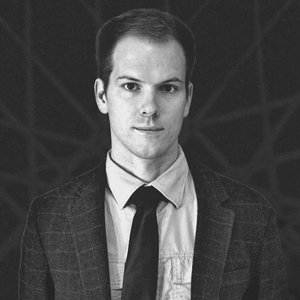 A company of creation

SMG Media is the creative technology outlet of music composer, producer, mixer, and app developer Scott McKay Gibson, and provides products and services that inspire the imagination and creativity of its customers.

In a chain reaction beginning with the piano at age 5, Scott soon took up the guitar, drums, and bass as he played his way through various roles in many bands as a teenager. As a guitarist and vocalist in one such band, he eventually found himself in a major-label record deal with a determination to forge a career out of his passion.

Next, he spent several years working under Grammy-winning recording engineers and music producers at recording studios in both Los Angeles and Nashville, using what he learned from them to advance his own career as engineer, producer, and mixer.

Technology is the second hemisphere to the core of what drives Scott’s imagination.

As a child, science and technology were always on his mind, and as Scott fed his hunger for knowledge, David Macaulay’s The Way Things Work was read repeatedly to understand how electricity, magnetism, chemistry, and physics shaped our world. He taught himself computer programming at an early age and kept those embers stoked with computer science courses at university.  After graduating, his expertise landed him projects crafting interactive web experiences for clients including Disney, Sony, and Mattel.

The two passions of music and technology finally fused together when Scott began developing musical instrument apps in 2012. He recognized he had the ability to immortalize and share the musical instruments that always inspired him as a child, and creates them with the vision that they will inspire others in the same way.